Data Theorem, Inc. today added to its portfolio a Cloud Secure analyzer that promises to provide full stack visibility into applications through the client, network and cloud layers of a distributed computing environment.

Cloud Secure now extends that capability to include the client layer for both mobile and web applications, as well as REST and GraphQL application programming interfaces (APIs) at the network layer, to provide a more comprehensive approach to attack surface management, Dooley said. That’s a crucial capability, because in modern IT environments, the single biggest attack surface is now all the APIs that need to be secured, Dooley added. 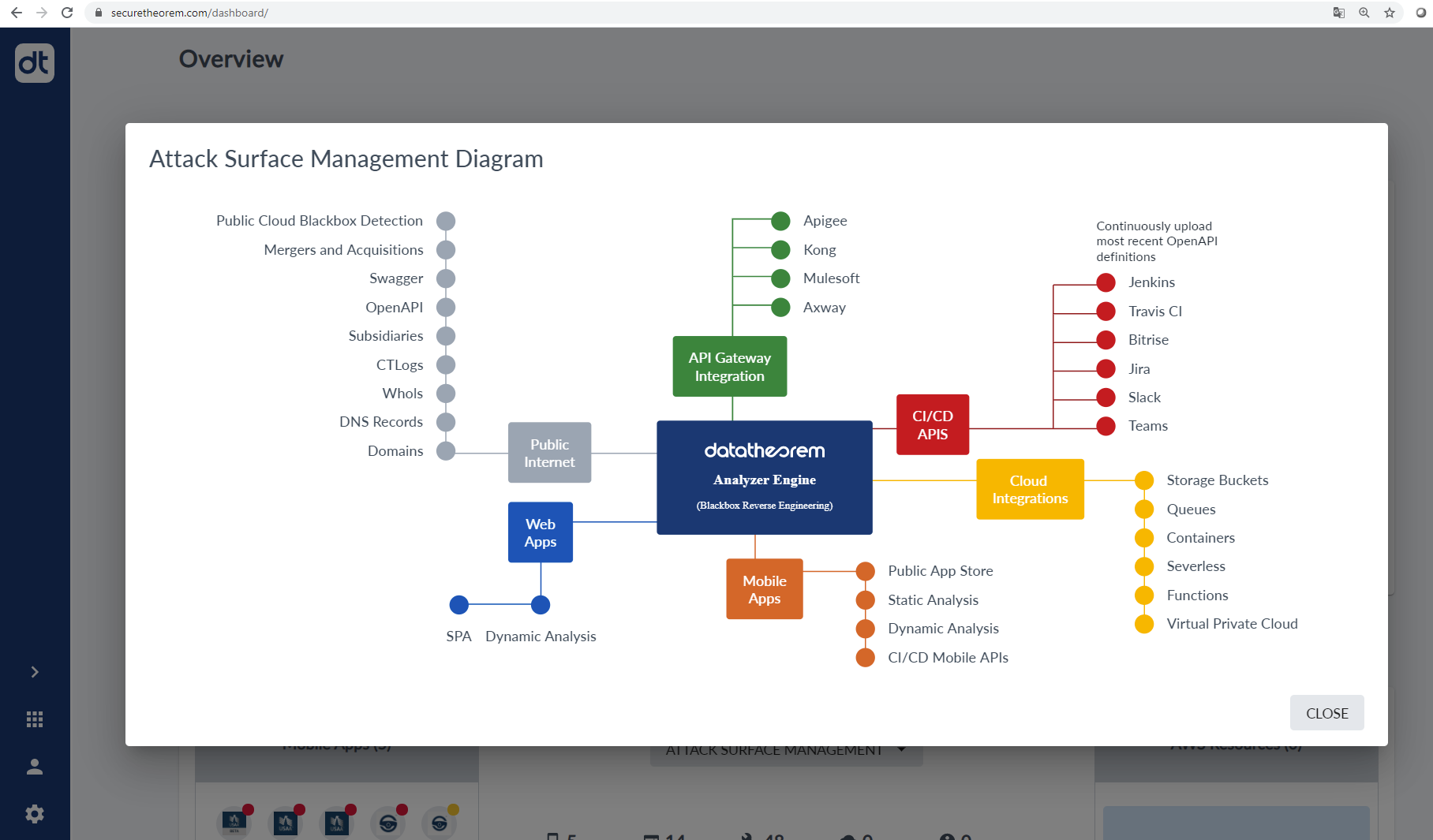 DevOps teams can also employ multiple Cloud Hacker Toolkits, created by Data Theorem, to simulate hacks against various types of applications, including those now running on serverless computing platforms. That approach eliminates the need to rely on manual penetration tests that can’t keep up with the rate at which DevOps teams are now building and deploying applications, Dooley noted. For organizations to achieve DevSecOps, the whole security process needs to be just as automated as the rest of the DevOps workflow, he added.

In general, Dooley said most of the results of penetration testing shared with DevOps and cybersecurity teams lack much-needed context. They may inform members of an IT team that there is a leak, for example, in an S3 bucket hosted on a cloud storage service from Amazon Web Services (AWS). However, they don’t identify what type of data is at risk. That’s critical information at a time when IT organizations need to make high-stakes decisions about where to prioritize their DevSecOps efforts.

As developers assume more responsibility for application security, the biggest challenge organizations will face is finding security tools that can be easily integrated into application development processes that have become more extended as applications, made up of microservices, are deployed across highly distributed computing environments.

It’s still early days as far as adoption of DevSecOps best practices are concerned, but as more tools become available, it’s becoming more feasible for organizations to make that transition from the bottom up. No developer sets out to deliberately write and deploy an insecure application. However, DevSecOps edicts issued from on high will fall on deaf ears if the developer lacks the tools required to achieve the goal. Tools that a developer embraces are going to be more widely employed than any tool that is specifically mandated by IT leaders that don’t really understand how applications inside their organization are constructed.

Regardless of how DevSecOps is achieved, the one thing that is certain is as more applications get deployed, the probability there will be a major security incident becomes all but certain.

The entire CI/CD/ARA market has been in flux almost since its inception. No sooner did we find a solution to a given problem than a better idea came along. The level of change has been intensified by increasing use, which has driven changes to underlying tools. Changes in infrastructure, such ... Read More
« Cisco Leans on HashiCorp to Manage Infrastructure as Code
Ambassador Insights: Value Stream Management »