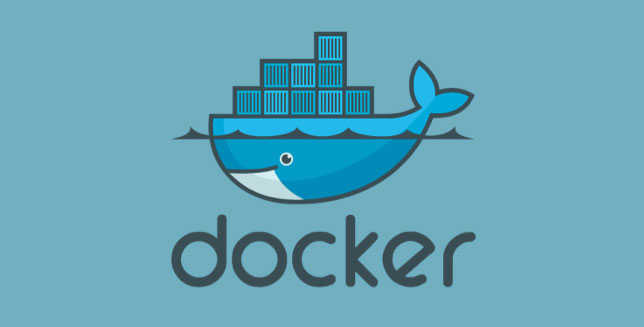 All applications have their own dependencies, which include both software and hardware resources. Docker containers bring numerous unknown tags to the chart as compared to existing technologies in use. In terms of technology, it’s quite interesting in scenarios where it helps in promoting cloud portability by running the same applications in different virtual environments. Docker is an open platform for developers, it’s a mechanism that helps in isolating the dependencies per each application by packing them into containers. Containers are scalable and safer to use and deploy as compared to previous approaches.

Virtual machines are used extensively in cloud computing. Isolation and resource control have continually been achieved through the use of virtual machines. Virtual machine loads a full OS with its own memory management and enable applications to be more efficient and secure while ensuring their high availability.

How are Docker Containers different from a Virtual Machine?

Virtual machines have a full OS with its own memory management installed with the associated overhead of virtual device drivers. In a virtual machine, valuable resources are emulated for the guest OS and hypervisor, which makes it possible to run many instances of one or more operating systems in parallel on a single machine (or host). Every guest OS runs as an individual entity from the host system.

On the other hand Docker containers are executed with the Docker engine rather than the hypervisor. Containers are therefore smaller than Virtual Machines and enable faster start up with better performance, less isolation and greater compatibility possible due to sharing of the host’s kernel.

As compared to virtual machines, containers can be faster and less resource heavy as long as the user is willing to stick to a single platform to provide the shared OS. A virtual machine could take up several minutes to create and launch whereas a container can be created and launched just in a few seconds. Applications contained in containers offer superior performance, compared to running the application within a virtual machine.

There is an estimation being done by Docker that application running in a container can go twice as fast as one in a virtual machine. Also, a single server can pack more than one containers as OS is not duplicated for each application.

Virtual Machines and Containers: better together

You can sometimes use a hybrid approach which uses both VM and Docker. There are also workloads which are best suited for physical hardware. If both are placed in a hybrid approach, it might lead to a better and efficient scenario. With this Hybrid setup, users can benefit from the advantages if they have workloads that fit the model.

Following are a few of them, that explain how they work together as a Hybrid:

1). Docker Containers and Virtual Machines by themselves are not sufficient to operate an application in production. So one should be considering how are the Docker Containers going to run in an enterprise data center.

2). Application probability and enabling the accordant provisioning of the application across infrastructure is provided by containers. But other operational requirements such as security, performance and capacity management and various management tool integrations are still a challenge in front of Docker Containers, thus leaving everyone in a big puzzle.

3). Security isolation can be equally achieved by both Docker Containers and Virtual Machines.

4). Docker Containers can run inside Virtual Machines though they are positioned as two separate technologies and provide them with pros like proven isolation, security properties, mobility, dynamic virtual networking, software-defined storage and massive ecosystem.

Who wins amongst the two?

Answer to this question so far cannot be ascertained but depending upon their configurations and constraints one could say that containers are overcoming virtual machines. Application design is the one standpoint suggesting which one of the two should be chosen. If application is designed to provide scalability and high availability then containers are the best choice else application can be placed in a virtual machine, though Docker containers have surely challenged  virtualization market with containers. Well, keeping the debate aside, it is easy to say that containers in Virtual Machines are twice as robust as one without the other.

Open source components have become an integral part of today’s software applications — it’s impossible to keep up with the hectic pace of release cycles without them. As open source usage continues to grow, so does the number of eyes focused on open source security research, resulting in a record-breaking ... Read More
« You Asked for Quality, You Got Alienated QA
AWS Best Practices – Enterprise Perspective »