Dynatrace announced today it is adding a module to provide continuous runtime application self-protection (RASP) capabilities to its observability platform.

Andreas Lehofer, chief product officer for Dynatrace, said that with the rise of highly dynamic microservices-based applications, the time has arrived to extend the company’s platform into the realm of application security. In contrast, there aren’t typically as many changes to monolithic applications to justify adding a security module to an application performance management (APM) platform, he said.

Lehofer said the Dynatrace Application Security Module has also been designed to reduce false positives by only surfacing alerts concerning code that is actually running. Rival RASP platforms will detect modules and start generating alerts about libraries that may be present in an application environment but are not actually employed, said Lehofer.

The Dynatrace Application Security Module working with the Smartscape topology mapping and PurePath tools for analyzing code also make it possible for DevSecOps teams to better understand dependencies between microservices, he added. 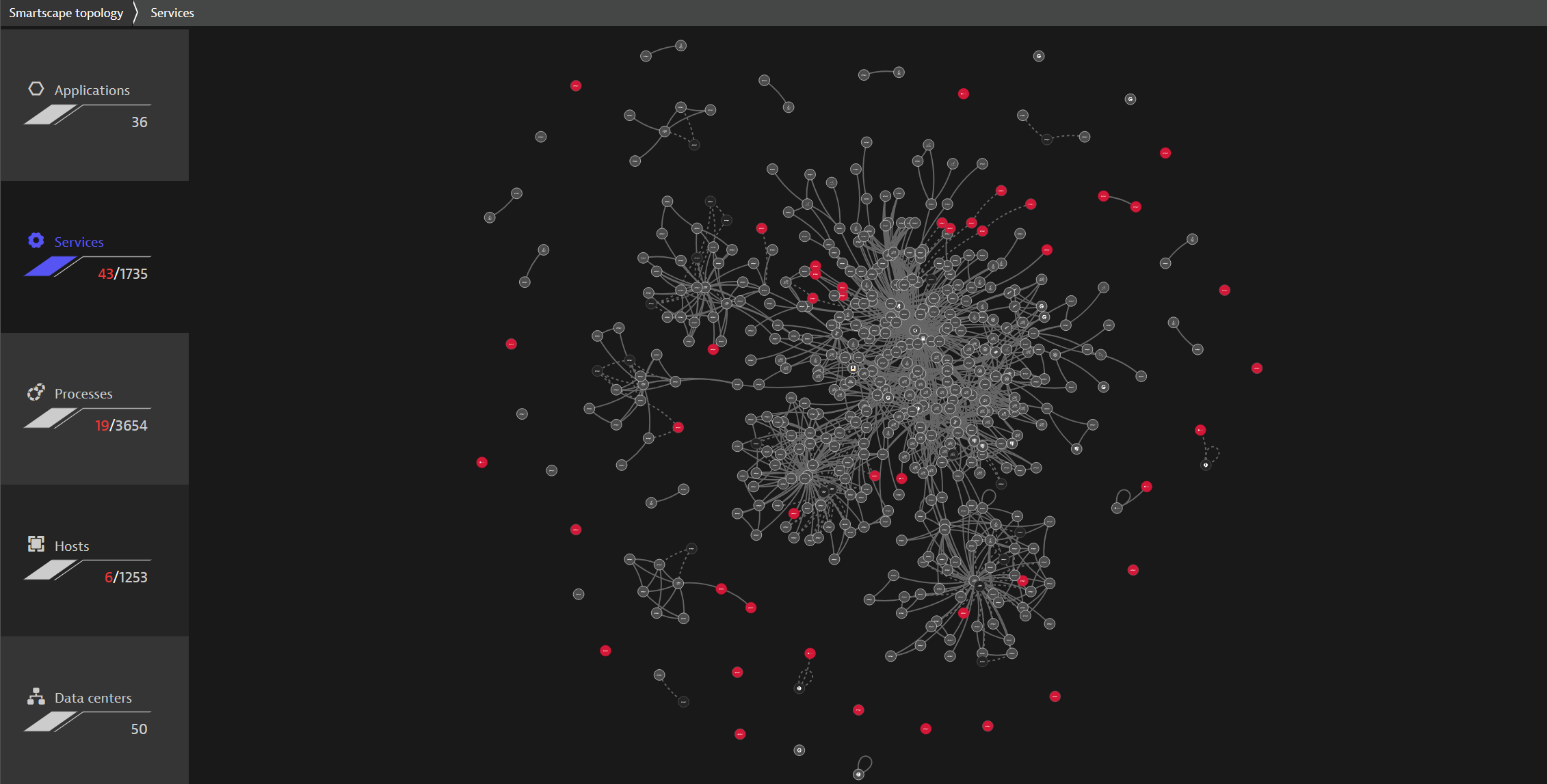 At the core of the Dynatrace approach to DevSecOps is its OneAgent software for application instrumentation, which collects data and feeds it back to an observability platform that includes an artificial intelligence (AI) engine dubbed Davis. As the Dynatrace Application Security Module continues to evolve, IT organizations should expect Dynatrace to apply AI capabilities to application security more broadly, Lehofer said.

The ability of DevSecOps teams to automatically remediate applications that are discovered to have significant security issues depends on their ability to roll back applications after they have been deployed. Most IT organizations at the moment still have to manually roll back an application after it’s been deployed, he noted.

Longer-term it’s not clear to what degree AI might advance DevSecOps; however, the more automated the process of identifying vulnerabilities becomes, the easier it should be to automate remediation.

In the meantime, as the observability capabilities of platforms such as Dynatrace extend into application security, the easier it should become for organizations to embrace best DevSecOps practices by employing a module that is added on to an existing APM platform.

Dynatrace, of course, is betting microservices-based applications will increase the adoption of its observability platform. Historically, IT teams tended to employ an APM only to instrument their most mission-critical applications because of the costs involved. However, as IT environments become more complex in the age of microservices, platforms that can observe all the dependencies that exist in a distributed computing environment are now critical. Extending that platform to include application security further extends the economic case for investing in an observability platform.

It may be a while before most organizations reach a level of DevSecOps maturity that requires continuous observability, but as responsibility for application security continues to shift further left, it’s now only a matter of time before more automation is applied.

The entire CI/CD/ARA market has been in flux almost since its inception. No sooner did we find a solution to a given problem than a better idea came along. The level of change has been intensified by increasing use, which has driven changes to underlying tools. Changes in infrastructure, such ... Read More
« CD Foundation Welcomes Ortelius, Open Source Microservices Management Platform, As New Incubating Project
Apollo GraphQL Offers Free API Management Service »