Fiberplane today announced it is making available a public beta of a namesake real-time collaboration notebook specifically designed for DevOps teams that need to quickly debug IT infrastructure.

Fiberplane CEO Micha Hernandez van Leuffen said in the wake of the COVID-19 pandemic, it’s clear that the structure of DevOps teams has permanently changed now that more members of those teams work remotely. The challenge is that the tools provided to DevOps teams to manage IT environments were not designed to foster the level of collaboration that is now required, he added.

Dashboards that were designed in a different era need to be replaced with tools that make it simpler for DevOps teams to collaboratively debug infrastructure in real-time, noted Hernandez van Leuffen.

The Fiberplane notebook achieves that goal by using the same operational transformation algorithm used in Google Docs to enable teams to easily collaborate around a document or spreadsheet. The core platform itself is built in Rust and WebAssembly (Wasm), which Hernandez van Leuffen said makes it simpler to integrate Fiberplane as a plug-in into an existing DevOps workflow. Inside a Fiberplane Notebook, DevOps teams can, for example, write and run PromQL queries and display Prometheus charts alongside other data presented via an integrated graph. 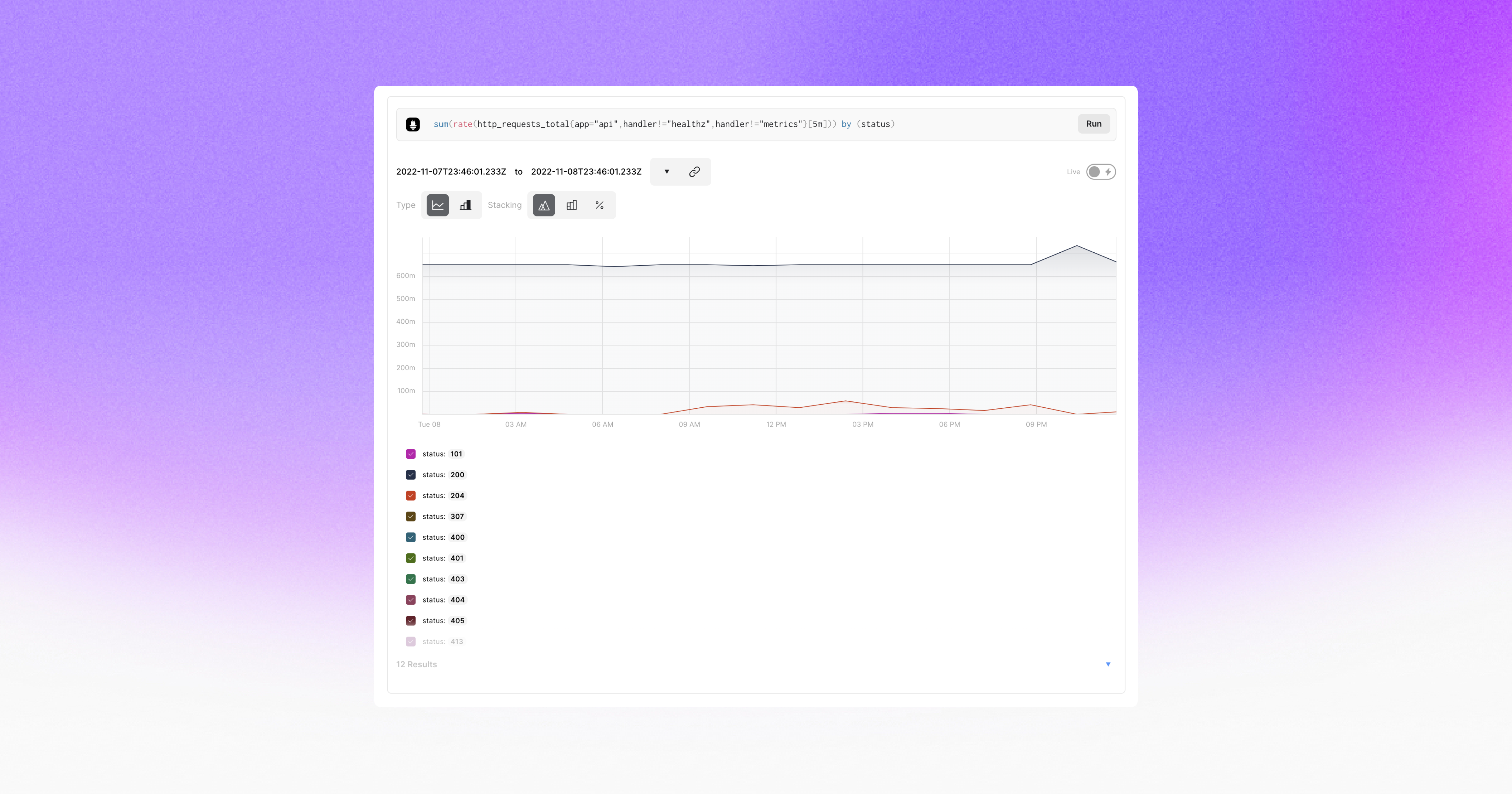 Fiberplane Notebook’s initial integrations are for Grafana Loki, Elasticsearch and Prometheus monitoring tools. It also exposes both an application programming interface (API) and command line interface (CLI) to automate notebook creation based on specific external events, such as monitoring alerts.

In effect, Fiberplane is taking the concept of notebooks used for collaboration by data science teams and applying it to DevOps workflows, said Hernandez van Leuffen. The goal is to improve DevOps teams’ productivity by reducing the amount of time it takes to resolve any issue, he added.

As IT environments become more distributed in the age of the cloud and microservices, troubleshooting issues invariably spans the responsibilities of multiple members of an IT team. Fiberplane, in effect, makes it possible to spin up a virtual war room that enables the members of an IT organization to collaborate until the issue of the moment is resolved.

The speed at which any IT issue is resolved has become a crucial metric. Given the complexity of IT environments, it’s inevitable that incidents will arise. Ideally, IT teams would discover those issues before they disrupt the business. However, in reality, the metrics organizations use to evaluate the effectiveness of a DevOps team are, unfairly or not, how quickly IT issues are resolved once they are discovered. The longer it takes for a distributed DevOps team to marshal its resources the more likely it becomes that team will be perceived as being inefficient—regardless of what level of application availability is actually achieved.

Savvy DevOps teams, of course, have implemented a wide range of incident management best practices that create a level of muscle memory for responding to a wide range of issues. The trouble is there will always be unforeseen issues that arise. DevOps teams, as a result, need to find ways to quickly focus on an issue that, for one reason or another, were simply too unpredictable to anticipate; they need to expect the unexpected.

While building constructive culture, engaging workers individually and helping staff avoid burnout have always been organizationally demanding, they are intensified by the continuous, always-on notion of DevOps.  When we think of work burnout, we often think of grueling workloads and deadline pressures. But it also has to do with mismatched ... Read More
« SAP Adds Low-Code Platform to Build Custom Apps Faster
Shift That [bleep] Left »