At the SAP TechEd 2022 conference, SAP SE today announced it has added a low-code platform, dubbed SAP Build, to its portfolio to make it simpler for organizations to build custom applications.

Sebastian Schrötel, vice president and head of low-code/no-code solutions for SAP, said SAP Build is designed to make the company’s low-code tools more accessible to a wider range of developers, including so-called citizen developers that generally don’t have a lot of programming expertise. 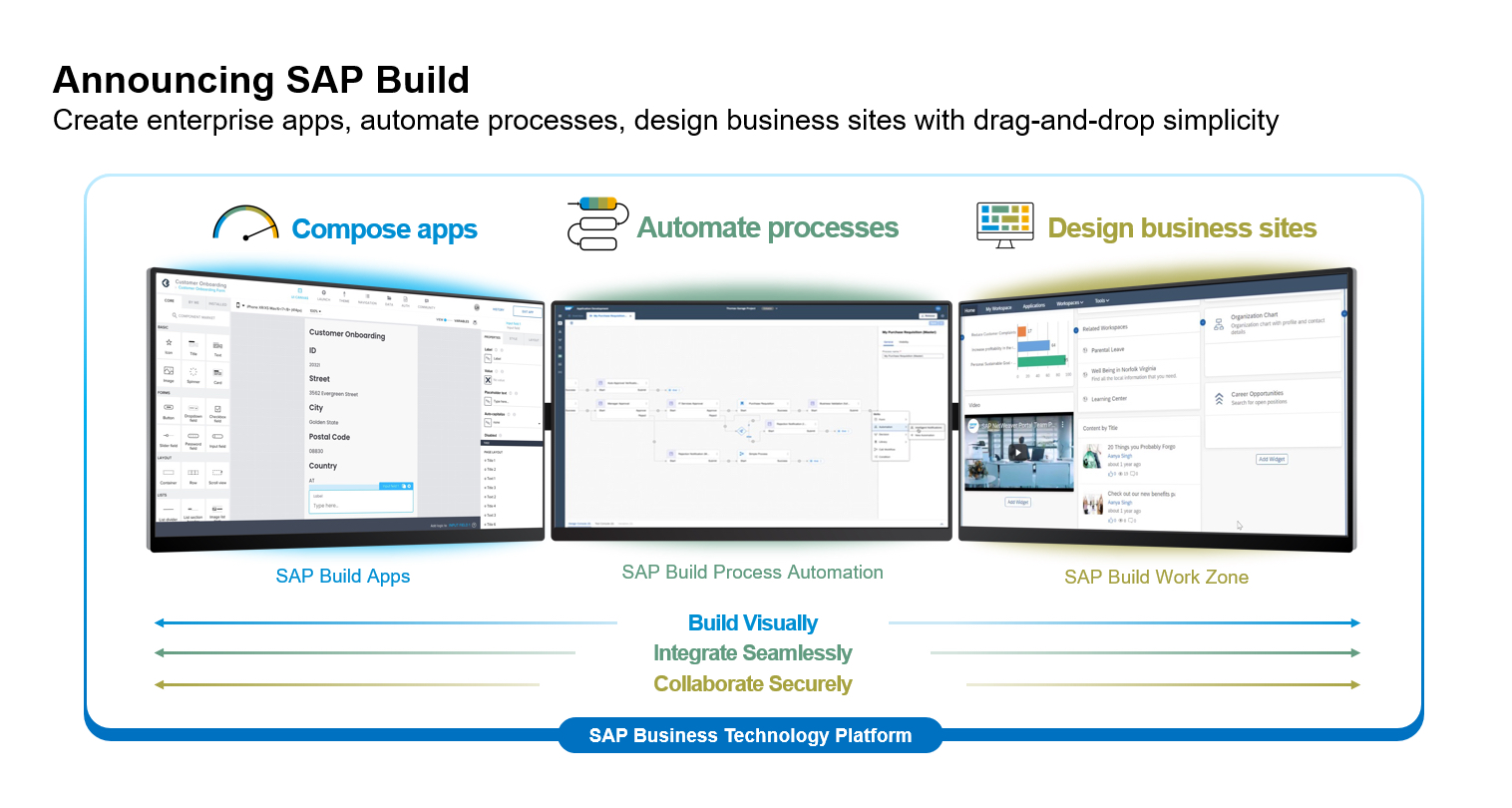 Of course, not every organization has transitioned to that model, so there are still plenty of instances of SAP software running in on-premises IT environments extended using code written in Java or the proprietary ABAP programming language. Over time, SAP is hoping that custom code will either be retired in favor of a process it has added to its ERP platform or by a more modern instance of that process running with a custom application deployed on a separate SAP cloud platform.

Regardless of the motivation, the impact this accelerated rate of application development will have on DevOps teams is profound. Not only do these applications have to be deployed in production environments, but DevOps teams must also secure and maintain a much larger application portfolio. As a result, the need to automate DevOps workflows will become more pronounced than it already is.