GitGuardian has expanded its ability to secure code repositories by providing deeper integration with GitHub.

Ziad Ghalleb, product marketing manager for GitGuardian, said the results of security scans are now provided in the context of pull requests alongside suggestions for remediating issues.

Finally, GitGuardian extended support for role-based access controls (RBAC) to its platform so that team members can be assigned different permissions levels for incidents based on their role.

GitGuardian makes it possible to scan source code to detect API keys, passwords, certificates, encryption keys and other sensitive data in a code repository in real-time. Developers building an application often make secrets easily accessible as plain text for the sake of convenience. However, when those applications are deployed in a production environment, developers often forget to delete these secrets. Cybercriminals know to scan for these secrets to make compromising an application environment easier. 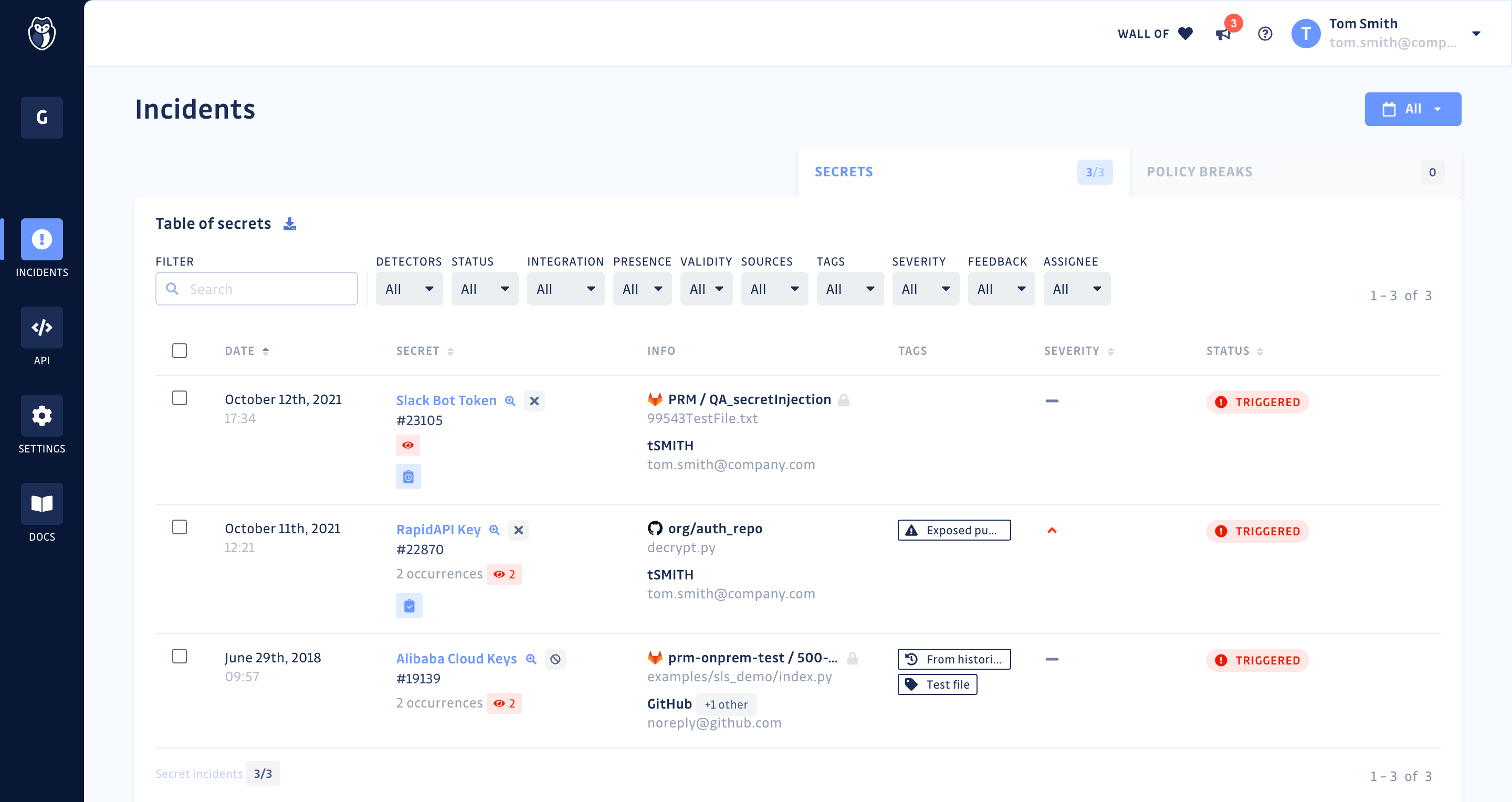 A recent GitGuardian report found a typical company with 400 developers would discover 1,050 unique hardcoded secrets when scanning its entire codebase. Each secret had 13 different occurrences, which meant the effort required to remediate those associated vulnerabilities would be considerable, the report noted.

Secrets management is, of course, getting more attention as more organizations review their software supply chain processes in the wake of a series of high-profile security breaches. GitGuardian makes it simpler to achieve that goal within the context of a set of DevSecOps best practices by integrating with GitHub with a single click, said Ghalleb.

It’s still early days as far as adoption of DevSecOps best practices is concerned, but it’s clear more responsibility for application security is being shifted left toward developers. The challenge is many developers still lack the tools required to make sure applications are secure before they are deployed in production environments.

Naturally, the earlier an application security issue is resolved the less costly it is to fix. The problem with secrets management is cybersecurity teams are usually a lot more focused on discovering vulnerabilities than looking for instances of poorly secured credentials. Once an application is deployed in a production environment, it may be months before anyone discovers there is an issue—if it’s discovered at all. In fact, the number of existing applications running in production environments that have secrets management issues could be staggering.

One way or another, it’s only a matter of time before more of those issues are surfaced. In the meantime, DevOps teams can reduce the number of applications that might have this issue by making it easier to discover secrets within applications before they are deployed in production environments. After all, the only thing worse than a secret being discovered by a cybersecurity team is having one uncovered by cybercriminals that use it to wreak havoc.

No matter where you are in your hybrid cloud journey, security is a big concern. Hybrid cloud security vulnerabilities typically take the form of loss of resource oversight and control, including unsanctioned public cloud use, lack of visibility into resources, inadequate change control, poor configuration management, and ineffective access controls ... Read More
« The Quest To Unify With GraphQL, The Modern Data API
Connections Matter: Gaining Visibility Into APIs »