A brilliant app idea demands no less a brilliant mobile development team. That means you have to take the time to search and recruit skilled Android developers and, correspondingly, overcome lots of challenges for this. Here are some tips to help you overcome the difficulties and mitigate possible problems in finding qualified Android developers.

Roles and Responsibilities of Android Developers

It’s always a good idea to dive deeper into your employees’ responsibilities. So if you have no technical background, this section will be rather useful for you as it tells more about the skills of a proficient Android developer.

It’s worth mentioning that the technical skills of Android and iOS developers differ due to the OS differences. A particular set of technologies is used for each OS and if you want to hire iOS developers, you should check the skills they need to have according to the latest market demands.

In the IT industry, developers are divided into levels specifying their proficiency. These levels are: 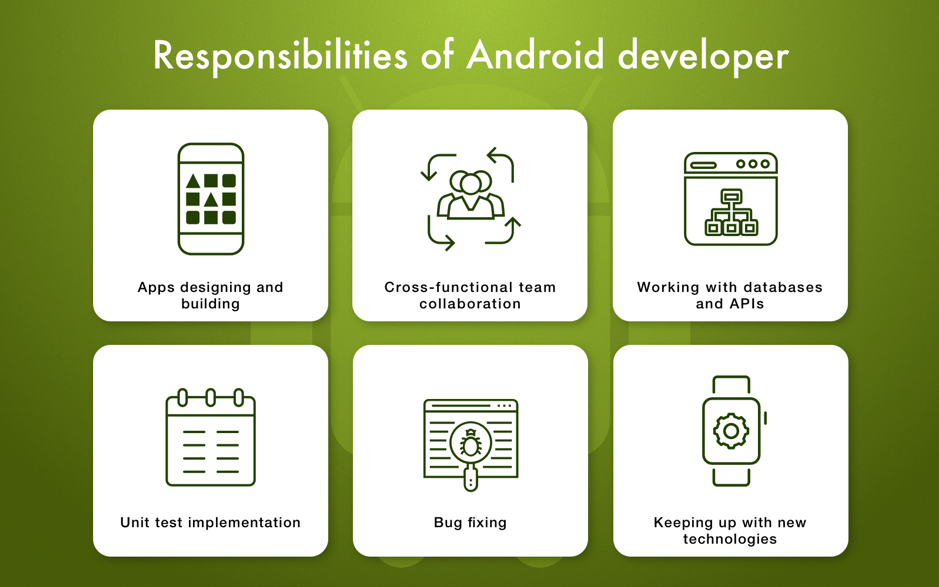 Developers have to re-create the app’s design as well as develop its functionality. Additionally, they should predict what bugs may occur and prevent their appearance.

In most cases, developers don’t work on a project alone. They are surrounded by other specialists and need to effectively collaborate with them in order to achieve a common goal: a well-functioning end product.

Android developers should be good enough at reading code written by other developers since they will have to work with external APIs and databases during their projects.

Modular testing is a kind of industry standard. Android developers have to perform it to test a certain part of the app’s functionality and fix any bugs. Unit testing is a part of agile software development that’s designed to create high-quality apps fast.

Android developers should make everything possible to deliver a bug-free and stable-working product.

There are several types of developers you can choose from. Which one to pick depends on your preferences and project.

Android developers must have a set of technical skills that actually make the app development possible. Underneath, we’ve listed basic technologies every Android developer should be able to work with. 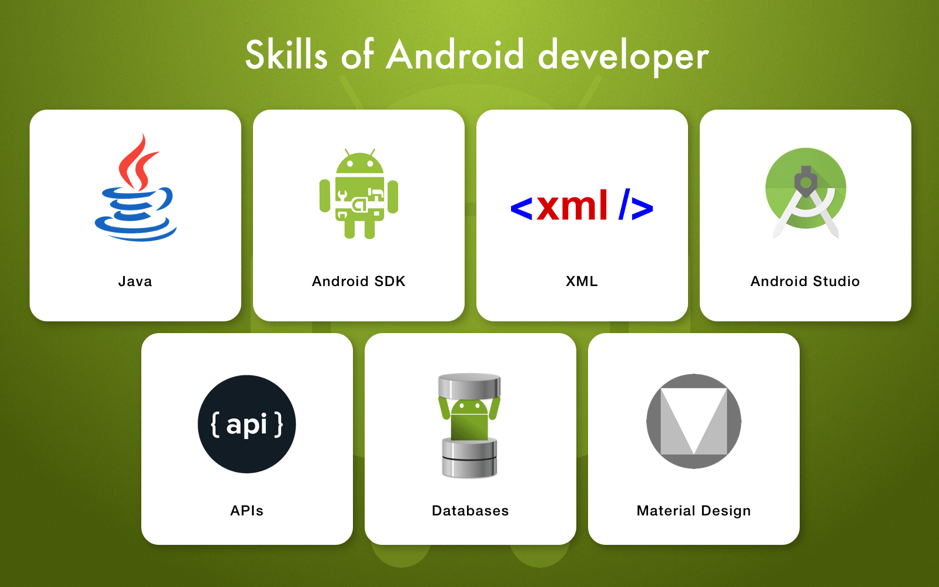 The price for IT services is typically indicated for one working hour. The prices also heavily depend on a region.

Now you know what it takes to find a qualified Android developer!

Open source components have become an integral part of today’s software applications — it’s impossible to keep up with the hectic pace of release cycles without them. As open source usage continues to grow, so does the number of eyes focused on open source security research, resulting in a record-breaking ... Read More
« DevOps & DataOps: Catalysts for Organizational Transformation
Catchpoint Adds Industry-First Site Reachability Diagnostics to its Real User Monitoring Capabilities »