PagerDuty today unveiled a framework intended to make it possible for organizations to bridge multiple styles of IT service management (ITSM) methodologies for IT operations.

Rachel Obstler, vice president of product for PagerDuty, said PagerDuty Solution for HybridOps provides a comprehensive incident management framework capable of spanning both ITIL and DevOps processes for IT operations.

PagerDuty Solution for HybridOps combines existing and new product capabilities such as Event Intelligence and Modern Incident Response with machine learning algorithms and bi-directional integrations the company has developed between its incident management software and more than 300 third-party products.

Those capabilities make it possible to facilitate real-time communications between platforms that tend to be favored by IT shops relying mainly on ITIL processes, such as ServiceNow, and DevOps teams that rely on Slack to communicate with one another, Obstler said. 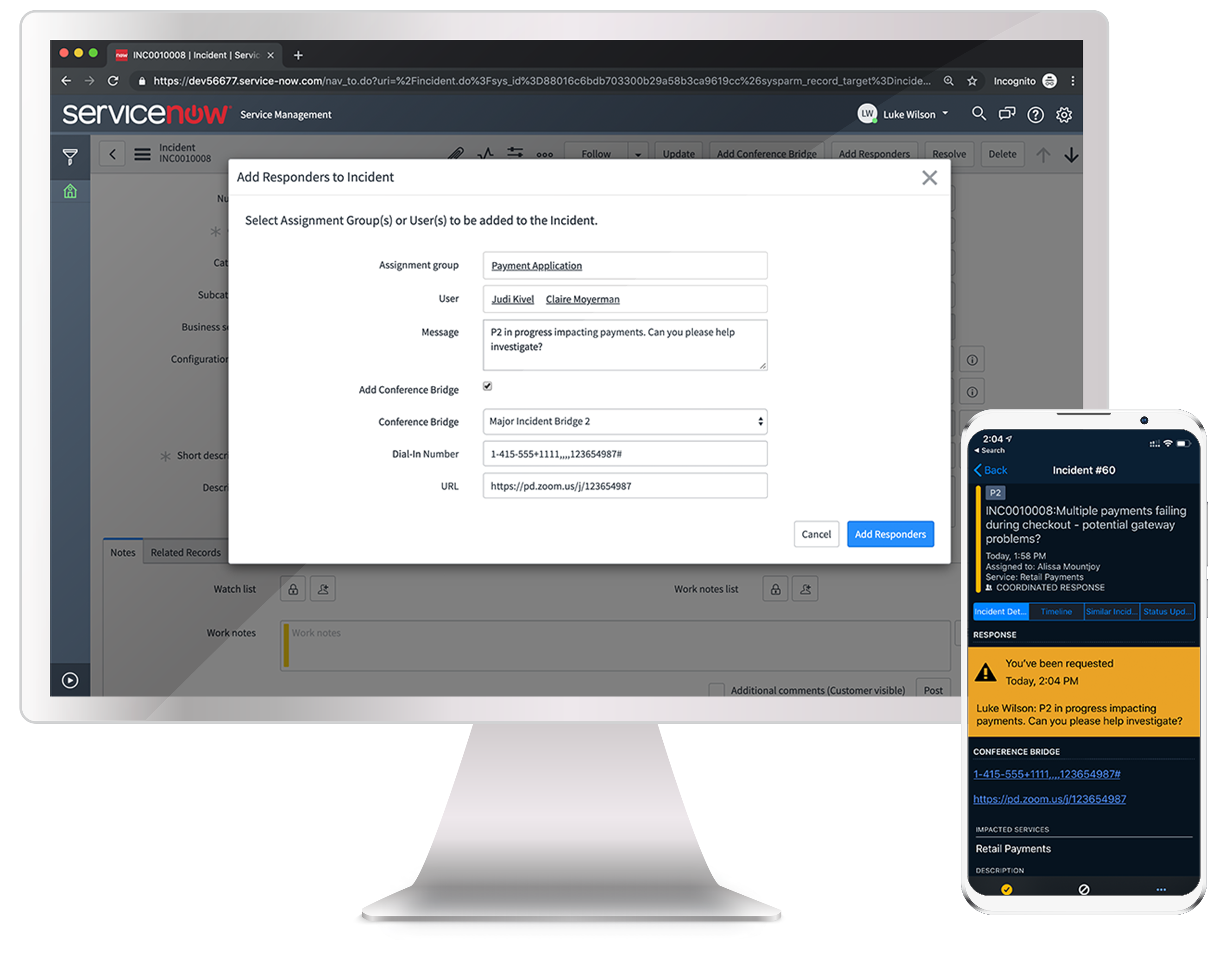 Rather than forcing an entire IT organization to transition to single framework for IT operations, PagerDuty Solution for HybridOps allows organizations to selectively apply each model where and when they best see fit, she said.

The latest version of the ITIL framework goes a long way toward injecting some flexibility into what historically has been viewed as a rigid approach to managing IT. The ITIL framework is still a long way from being as agile as the various forms of DevOps that many organizations have adopted over the last several years to accelerate application development and deployment.

Obstler said PagerDuty is moving to bridge that divide by leveraging machine learning algorithms to group all the various alerts generated by all the tools in an IT environment. That capability not only reduces the amount of alert fatigue any IT operations group is likely to suffer, but it also makes it easier to identify the root cause of any IT incident, she noted.

One of the primary reasons DevOps has been adopted evenly in the enterprise is that IT operations teams are expected to be able to programmatically adapt IT infrastructure to meet the demands of developers. The number of IT operations that have those skills, however, is limited. In theory, IT operations teams without programming skills could rely on automated frameworks to achieve that goal. But that approach requires IT organizations to standardize on a single IT automation framework across compute, storage and networking services. The number of organizations that have been able to bridge all the islands of automation that have been adopted across all the services they deliver are few and far between. Put it altogether and it’s clear that both legacy and modern approaches to ITSM will need to coexist well through the next decade.

In the meantime, IT leaders might want to consider that old proverb about leading a horse to water. IT leaders can issue all the mandates they want. But when it comes time to accomplish a task, most IT professionals are naturally going to fall back on what they know. The challenge is to create ways to wean the IT operations staff off those legacy processes in a way that doesn’t necessarily result in everything grinding to a halt because nobody knows how to fix an issue that simply wouldn’t otherwise wait.

While building constructive culture, engaging workers individually and helping staff avoid burnout have always been organizationally demanding, they are intensified by the continuous, always-on notion of DevOps.  When we think of work burnout, we often think of grueling workloads and deadline pressures. But it also has to do with mismatched ... Read More
« DevSecOps: Can JIT PAM Bring Relief?
‘DevOoops’ Moves: Deploying Code Out of Step »