At the AWS re:Inforce event this week, JFrog announced it integrated its JFrog Xray software composition analysis tool with AWS Security Hub, a cloud security posture management (CSPM) service that alerts IT teams whenever a security issue is detected.

Collectively, security services accessed via AWS Security Hub are intended to make it simpler for IT teams that have deployed application workloads on the AWS cloud to embrace DevSecOps best practices. JFrog Xray, for example, is designed to be deployed using the AWS Lambda serverless computing framework, noted Bohac. 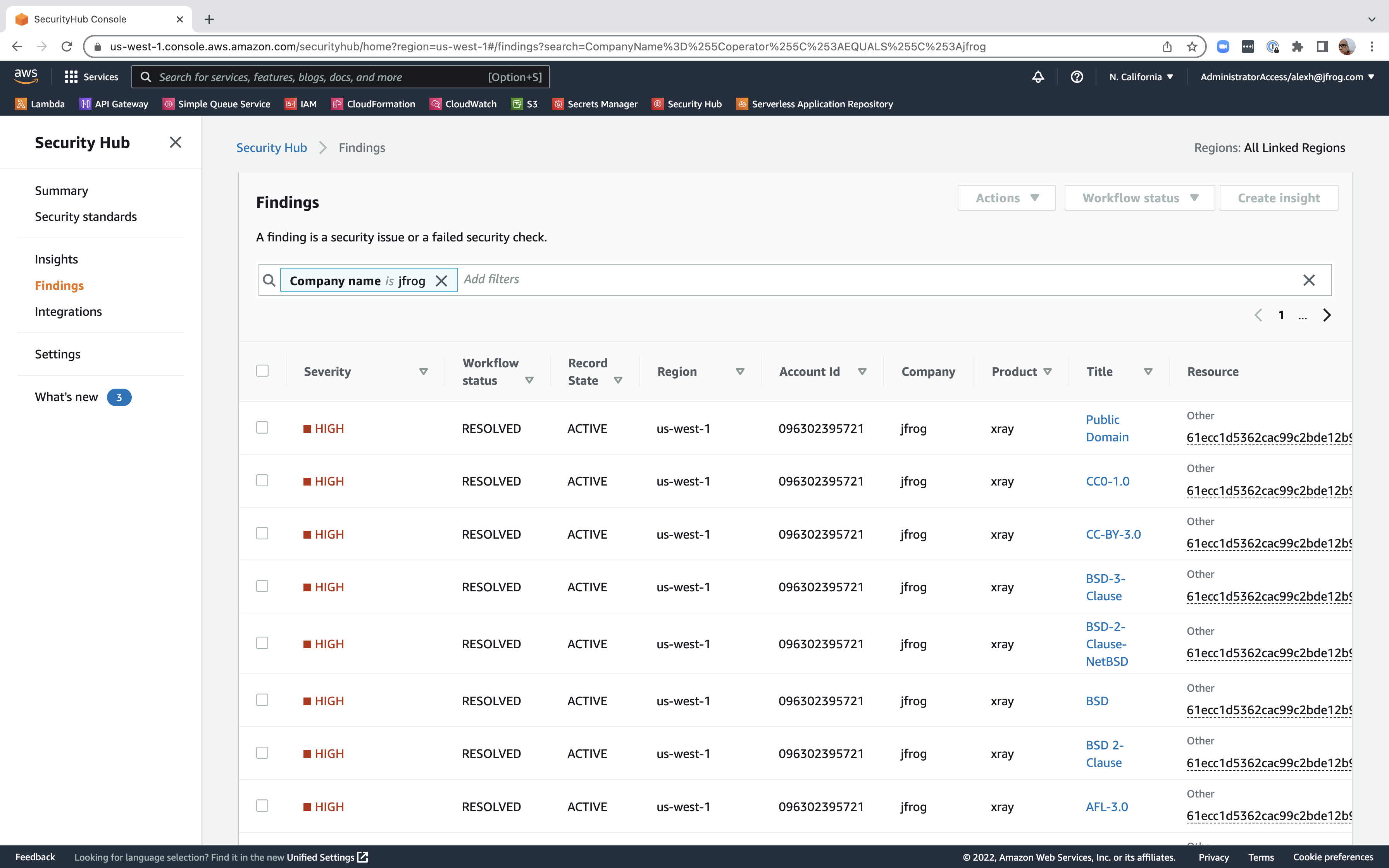 The arrival of these services comes at a time when the focus on cloud security, as part of a larger effort to better secure software supply chains, is rising in the wake of a series of high-profile application breaches. In general, cloud platforms are more secure than on-premises IT environments; however, the processes used to build and deploy cloud applications are often problematic in that mistakes are frequently made. Developers routinely use open source tools like Terraform to provision cloud infrastructure and accelerate application development. Most of those developers have limited cybersecurity expertise so, inevitably, there are misconfigurations that cybercriminals have become more adept at finding and exploiting.

The ongoing chronic shortage of cybersecurity professionals means most organizations are not able to keep pace with the rate at which workloads are being deployed in the cloud.

Fortunately, more organizations are also starting to embrace DevSecOps best practices to make software supply chains more secure. The challenge is that no matter how much time and effort is made to educate developers, there will always be a development team that makes a mistake. Tools such as JFrog Xray make it feasible to discover those issues before an application is deployed.

It’s not clear how long it might be before DevSecOps has a meaningful impact on cloud application security. The number of applications already deployed on cloud platforms is already innumerable. In theory, at least, as each of those applications is reviewed and updated, they should become more secure as DevSecOps best practices are more widely employed. However, it may be years before the overall security of cloud applications materially improves.

Eventually, the next generation of cloud applications should be substantially more secure than their predecessors. The hope is, in the meantime, any vulnerable cloud applications that have security flaws won’t be exploited before IT teams can bring to bear the resources required to fix them. In effect, it is a race against time.

While building constructive culture, engaging workers individually and helping staff avoid burnout have always been organizationally demanding, they are intensified by the continuous, always-on notion of DevOps.  When we think of work burnout, we often think of grueling workloads and deadline pressures. But it also has to do with mismatched ... Read More
« Majority of Open Source Devs Open to Change Jobs in 2022
Continuous Delivery Advances Come at Cost of Testing »