MongoDB Inc. and Storj Labs announced today they have jointly created a backup service for the open source MongoDB database that leverages a global network for excess storage capacity.

Storj Labs has created a Tardigrade Decentralized Cloud Storage Service based on an open source object storage system that is compatible with the S3 application programming interface (API) defined by Amazon Web Services (AWS). That object storage system distributes 80 slices of a file across a subset of thousands of nodes that each contain only a slice of the data required to reconstruct that file when needed. Only 29 of those slices are needed to reconstruct a file, which enables IT teams to secure data without having to manage encryption keys.

Via a connector from Storj Labs, the Tardigrade Decentralized Cloud Storage Service now can be invoked via MongoDB DevOps Manager, which is made available in the commercially supported enterprise edition of the open source databases provided by MongoDB Inc. 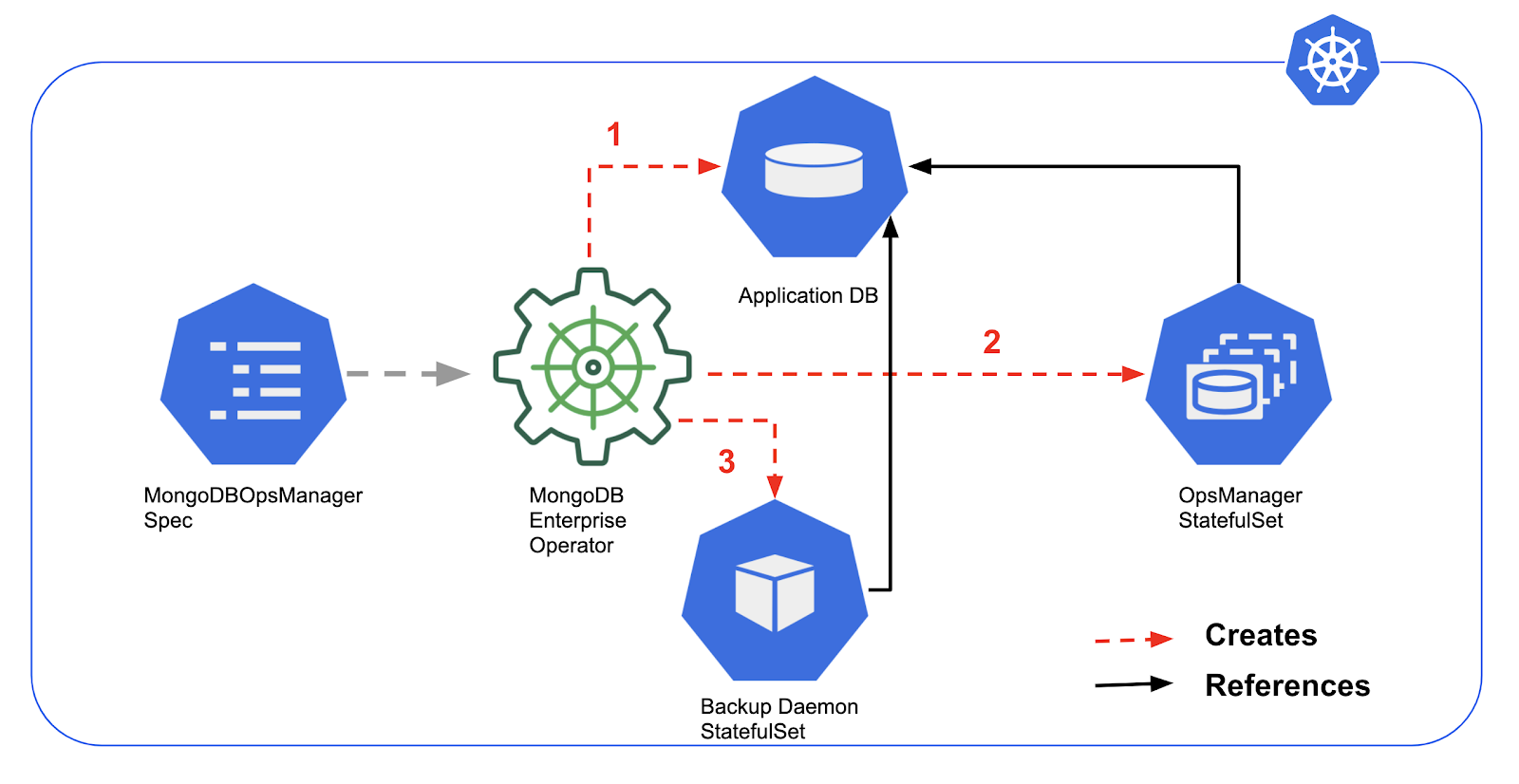 Storj Labs CEO Ben Golub said the Tardigrade Decentralized Cloud Storage Service provides a less expensive alternative to backup and recovery platforms based on the cloud, as excess capacity on devices ranging from servers to individual desktops is readily available, The challenge has been finding a way to marshal all that excess capacity in a way that makes it simple for IT organizations to consume, he said.

IT organizations, Golub said, should expect Storj Labs to build additional connectors to databases and other platforms that require a less expensive approach to data protection. In the wake of the economic downturn brought on by the COVID-19 pandemic, he noted, more organizations than ever are open to innovative approaches to reducing storage costs.

Of course, most IT teams are well-used to employing a range of data protection platforms to back up and recover data. The Tardigrade Decentralized Cloud Storage Service is likely to be viewed as one more option that might find traction at a time when the number and types of databases being deployed across the enterprise continue to expand rapidly. Developers are especially fond of adopting open source document databases that don’t require a database administrator (DBA) to get approval for a license from a central purchasing organization. It’s usually not too long, however, before developers look for help from central IT to manage all those databases, especially after an application is deployed in a production environment.

Naturally, not all those applications are of equal value, so given the current economic climate, there might be a greater willingness to at the very least experiment with alternative approaches to data protection.

Regardless of platform, however, the one thing that is clear is data protection alongside the rest of IT infrastructure is being driven more by APIs. As such, responsibility for data protection is also being pushed further left toward DevOps teams, who have the expertise required to continuously automate back up and recover using APIs. That might not always sit well with traditional IT administrators who have been using tools based on graphical user interfaces (GUIs) for decades. Nevertheless, IT times are clearly changing.

Open source components have become an integral part of today’s software applications — it’s impossible to keep up with the hectic pace of release cycles without them. As open source usage continues to grow, so does the number of eyes focused on open source security research, resulting in a record-breaking ... Read More
« Hasura Launches Beta of GraphQL-Based Remote Joins Tool
Instaclustr Expands Fully Managed Open Source Data Solutions with Kafka Connect »