Andrew Tunall, general manager for serverless and emerging cloud services at New Relic, said IOpipe’s monitoring technology will be used to augment the monitoring tool for AWS Lambda included in the New Relic One platform, which was launched earlier this year.

New Relic also plans to expand its observability capabilities for serverless computing to other platforms based on customer demand, said Tunall. 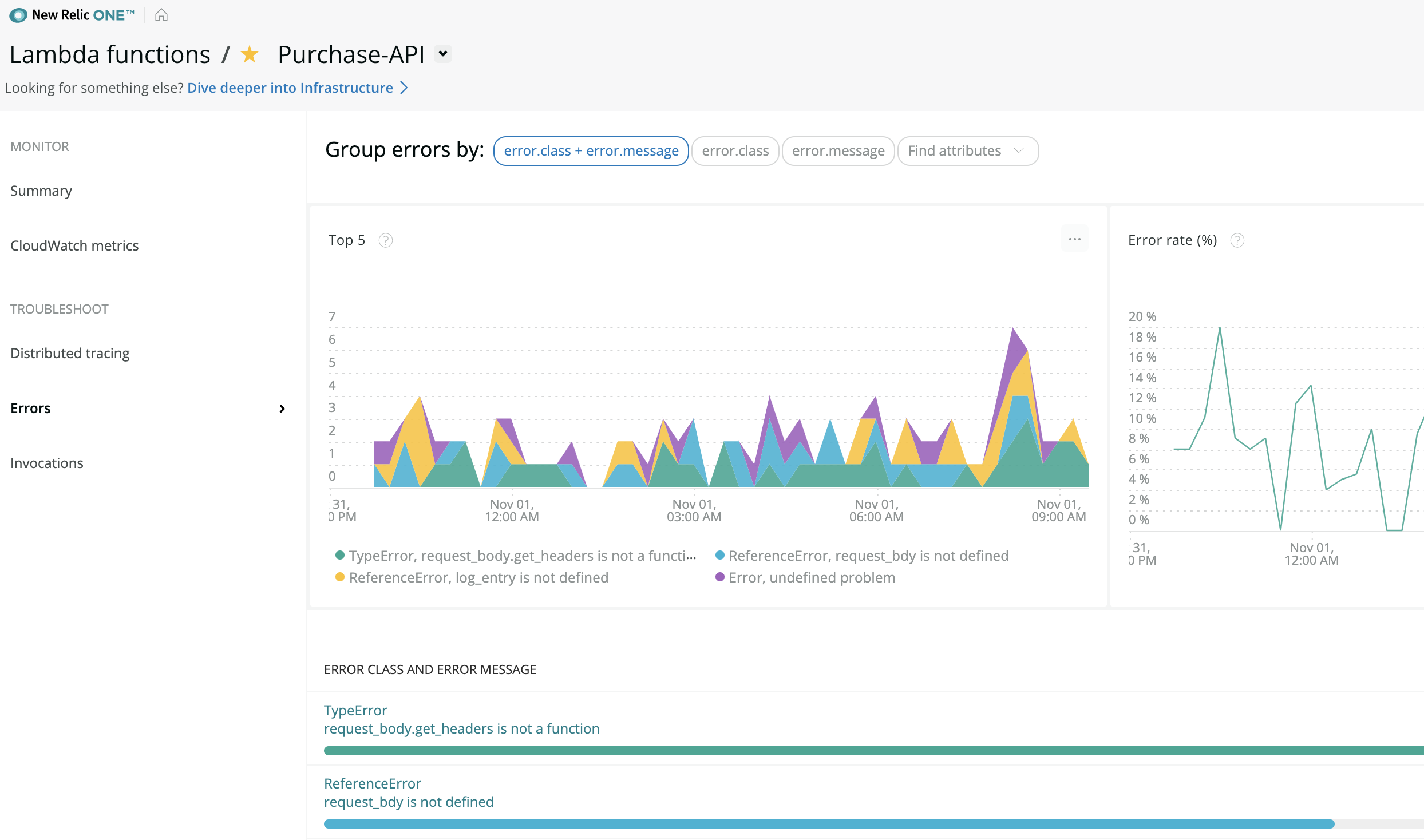 Adoption of serverless computing frameworks is already outpacing the ability of many DevOps teams to observe. According to AWS, hundreds of thousands of customers are already doing trillions of invocations a month of AWS Lambda. Gartner has predicted that by 2023, 100% of enterprises using IaaS or public cloud will also use some form of serverless platform-as-a-service (PaaS) capability in production applications, up from 25% in 2019. In most cases, those serverless computing frameworks will be employed to process stateless workloads, while stateful workloads continue to run on a virtual machine or within a container.

« Applitools Test Automation and Visual AI Hackathon to Award Over $40,000 in Prizes to Engineers Who Upskill in Support of the Future of Testing
Microsoft Extends Azure Reach to On-Premises IT Environs »