Quick can you name a company that is 15 years old, never took a dime of venture money, has over 250 employees, over 10,000 customers and was widely profitable from day one? Until last week me neither. That was when I  was briefed by Dhruv Gupta, Director, Product Marketing and Bob Dever, Director, Corporate Marketing for Perforce. 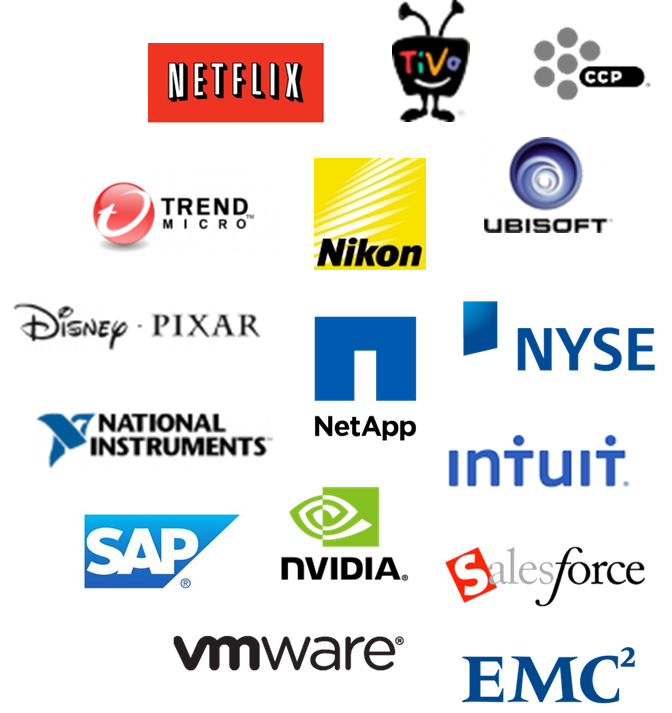 When you think about it, you can see why Perforce is such a DevOps play.  DevOps is all about continuous delivery or at least rapid release.  How can you accelerate your releases without keeping track of the different versions? Without version control you quickly have a mess. Perforce has in some ways enabled continuous delivery and rapid iteration. They truly are the biggest, little secret in DevOps.

For many years Perforce was really the only choice in town for version control (there were others, but it became a leader in the space pretty quickly) but the rise of GIT, a distributed version control system (DVCS) gave some an alternative. But GIT lacked the enterprise features (read security and team management) that larger organizations needed.  Its popularity among lone wolf and smaller dev teams though was unmistakable. It is easy.

Perforce has recognized this and has just released a new hybrid version of their solution. This hybrid version allows developers and dev team managers to use GIT and Perforce’s P4 in one hybrid version control platform. A best of both world solutions give DevOps teams the ability to move fast with GIT and have the security and enterprise functionality that P4 allows.

When you start thinking about DevOps Unicorns like Netflix for instance or Salesforce, the sheer magnitude of what Perforce is managing comes into clarity. In Salesforce for instance you have 3,000 Engineers making 4,000 – 9,000 Code Changes a day with 550,000 Tests / Hour. Keeping versions straight is not the kind of thing you do in a spread sheet.

According to Perforce they think of Continuous Delivery as this:

Most importantly though, Continuous Delivery is not just something Perforce thinks is crucial. Waterfall release models are obsolete and even Agile is just a way stop towards Continuous.

According to Perforce’s own survey they see Continous Delivery attaining critical mass:

Is this a case of when you are a hammer everything is a nail or are we at the dawn of the age of Continuous Delivery? Perforce is making a bet that it is. They are already very successful, any more and they may just lose their status as the biggest, little secret in DevOps.

The entire CI/CD/ARA market has been in flux almost since its inception. No sooner did we find a solution to a given problem than a better idea came along. The level of change has been intensified by increasing use, which has driven changes to underlying tools. Changes in infrastructure, such ... Read More
« Zen and The Art Of Infrastructure Maintenance
DEVOPS.COM ANNOUCES DREAM TEAM BOARD OF ADVISORS »