Salesforce today announced that it is now using robotic process automation (RPA) to connect disparate data via a no-code tool developed by its MuleSoft unit.

Shaun Clowes, chief product officer for MuleSoft, said bots created using an RPA-infused integration platform can now automate much of the effort previously required to integrate data residing in different systems. Salesforce acquired MuleSoft in 2018 and, since then, has been working to make the platform for integrating application programming interfaces (APIs) a core element of its business process workflow tools.

The news was announced at the MuleSoft CONNECT 2022 conference. The overall goal is to employ RPA and no-code tools to accelerate digital business transformation initiatives without writing code, noted Clowes. Overall, Salesforce claimed its customers are running 4.8 billion MuleSoft transactions daily, resulting in a 74% decrease in operational costs and a reduction of more than 100 billion hours of work every month, using Salesforce Flow tools that are integrated with the MuleSoft integration platform. 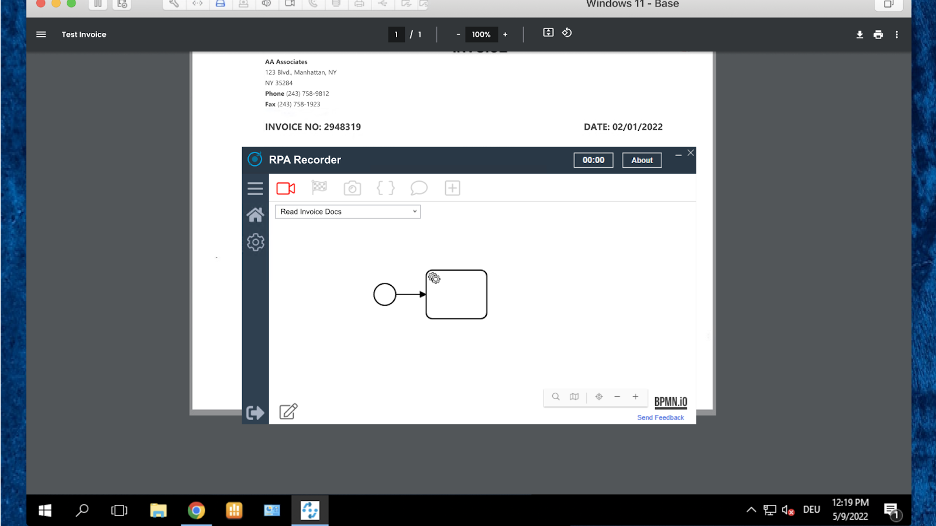 In theory, no-code tools that integrate disparate data sources can be used by professional and so-called citizen developers alike. That capability should reduce the time and effort required to create those integrations. A recent survey conducted by Salesforce found nearly 96% of respondents said that modifying and rebuilding automation is a challenge as systems and business requirements change. In addition, four out of five respondents noted that restructuring existing application and data landscapes to support automation would likely compound their organization’s technical debt.

In the meantime, it’s clear that no-code/low-code tools infused with RPA capabilities will empower more end users. That shift will have a profound impact on DevOps teams, as the sheer volume of code and associated integrations increases. The challenge, of course, will be finding a way to make sure that the integrations created are secure and that they can actually scale as more data sources are added.

Now, more than ever, companies who rapidly react to changing market conditions and customer behavior will have a competitive edge.  Innovation-driven response is successful not only when a company has new ideas, but also when the software needed to implement them is delivered quickly. Companies who have weathered recent events ... Read More
« GitLab To Embed Observability in CI/CD Platform
Survey Reveals High Cost of Application Modernization »