Puppet this week announced an update to Puppet Enterprise that adds additional DevOps capabilities, including integration with Bolt, an open source agentless task runner that Puppet employs to make IT automation more accessible to IT administrators.

Matt Waxman, vice president of products at Puppet, said adding integration with Bolt will make it easier to integrate DevOps processes that rely on YAML to deploy applications.

Available this month via a Puppet Enterprise 2019.1 update, Bolt provides an agentless approach to automation that enables IT teams to execute existing commands and scripts written in any language within the context of an IT automation framework that is designed to be accessible to the average IT administrator, Waxman said. 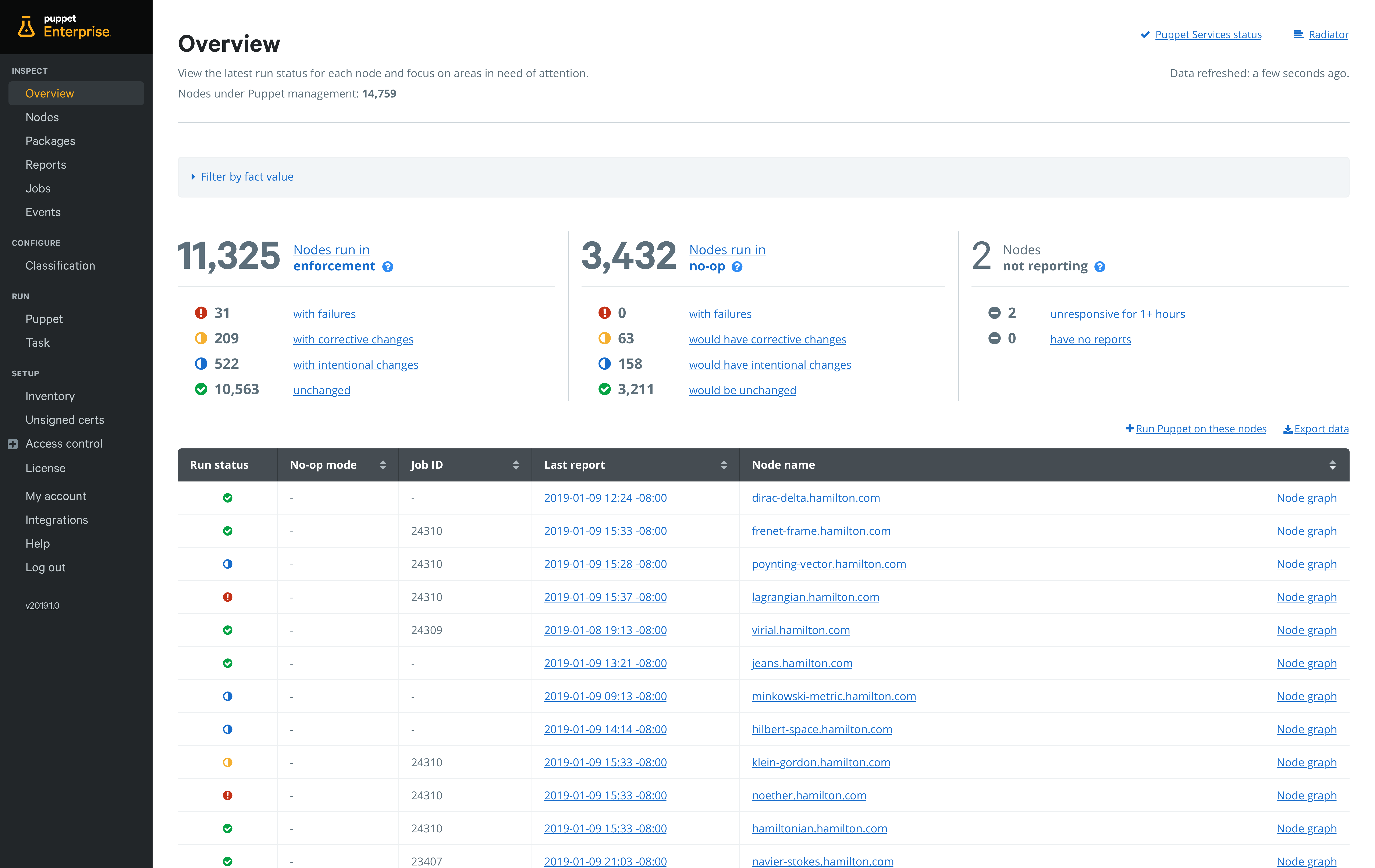 At the same time, Puppet is providing the ability to set up pipelines for deploying automation code directly from within Puppet Enterprise. Rather than having to set up a separate continuous integration/continuous deployment (CI/CD) platform, Puppet is embedding the capability it acquired from its purchase of Distelli in 2017. In doing so, Puppet is making it possible to accelerate deployment of automation software in a way that doesn’t  require every change to be approved by a master Puppet administrator. Default pipelines guide organizations new to continuous delivery practices through setting up their first pipeline in less than 30 minutes.

Puppet is also including an Impact Analysis capability that enables teams to assess the impact of a proposed Puppet code change before it is deployed.

One of the issues that has held back adoption of DevOps practices has been the simple fact that most IT administrators have limited programming skills. By making available an IT automation framework that provides the ability to manipulate YAML files at a higher level of abstraction, it should become easier of organizations to incorporate IT administrators into any set of DevOps process they care to define, Waxman said.

Puppet via this upgrade is also extending the reach of the agentless Bolt framework to include support for network devices running Cisco NX-OS and Cisco IOS, as well as firewalls from Palo Alto Networks. As network operations continues to be more integrated with DevOps processes, IT organizations increasingly need to be able to apply workflows across compute, storage and networking platforms, Waxman said.

The challenge many IT organizations now face in terms of achieving that goal is each provider of a platform creates their own automation framework, which winds up creating islands of automation across the enterprise. Longer term, Waxman said that, in addition to invoking the application programming interfaces (APIs) that many platforms already expose, Puppet will be working toward integrating domain-specific automation frameworks with its cross-platform framework.

Overall, Waxman said Puppet remains committed to providing a mix of agentless and agent-based approaches to IT automation based on the nature of the IT tasks that need to be automated. It will be up to each IT organization to determine when to employ one of those options. But regardless of the path chosen, Puppet is clearly trying to make its core automation platform a lot more accessible to everyone in IT.