Company CEO Kiran Kamity said the DeepFactor Pre-Production Monitoring platform combines security, performance and behavior monitoring in one offering. Based on a “Deep Passive Monitoring” capability that requires developers to add a file to a container image to instrument an application, the platform feeds the telemetry data collected via that file to an Application Runtime Intelligence engine. That engine surfaces potential security and performance issues as well as risky and unexpected behavior changes between versions of applications, he said. 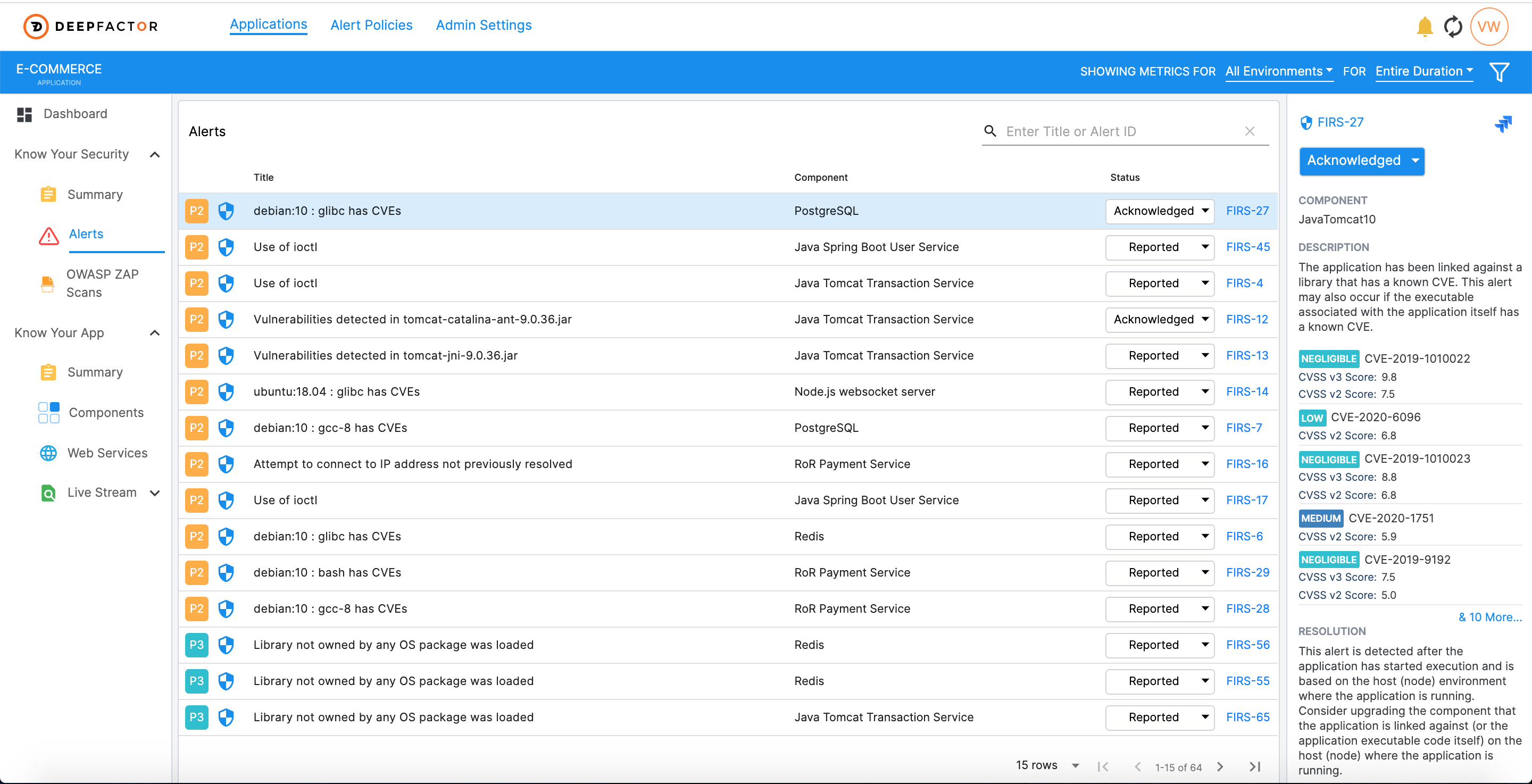 In addition to the commercial platform, DevOps teams can also make use of a DeepFactor Standard Edition, which is free for non-commercial open source projects with no user limitations.

In an ideal world, developers would address issues, including security, long before an application is deployed to a production environment. The issue is that developers are asked to navigate too many tools to achieve that goal. The DeepFactor Pre-Production Monitoring platform will make it easier for developers to surface insights in a frictionless way, said Kamity.

Most organizations that embrace best DevOps practices embrace observability as a core tenet. The challenge they face is making it easy for developers to instrument applications as they are built and then making sense of all the telemetry data collected. That’s especially critical as developers attempt to strike a balance between remediating security issues and optimizing performance to better ensure the overall user experience. Existing developer tools are optimized for performance; asking developers to switch tools to address potential cybersecurity issues is a task that can be delayed to the point where it is essentially forgotten or simply ignored.

It’s not clear to what degree DevOps teams might have the budget dollars required to deploy their own monitoring tools versus relying on the existing monitoring tools provided deployed by an IT operations team. However, it does usually take a significant amount of time to deploy and update the agent software that legacy IT monitoring platforms require. DeepFactor is making the case for capturing telemetry data using a comparatively lightweight container that can be added to either a monolithic or microservices-based application.

Open source components have become an integral part of today’s software applications — it’s impossible to keep up with the hectic pace of release cycles without them. As open source usage continues to grow, so does the number of eyes focused on open source security research, resulting in a record-breaking ... Read More
« Security Compass Unveils DevSecOps Platform
The Pros and Cons of Configuration-as-Code »