GitLab today announced it has acquired Peach Tech, a provider of protocol fuzz testing and dynamic application security testing (DAST) API testing tools, and Fuzzit, a continuous fuzz testing tool, as part of its efforts to advance the adoption of best DevSecOps practices.

David DeSanto, director of product for GitLab Secure & Defend, said the two acquisitions should make it easier for DevOps teams to incorporate both whitebox and blackbox fuzz testing techniques for security testing much earlier in the application development and deployment process. 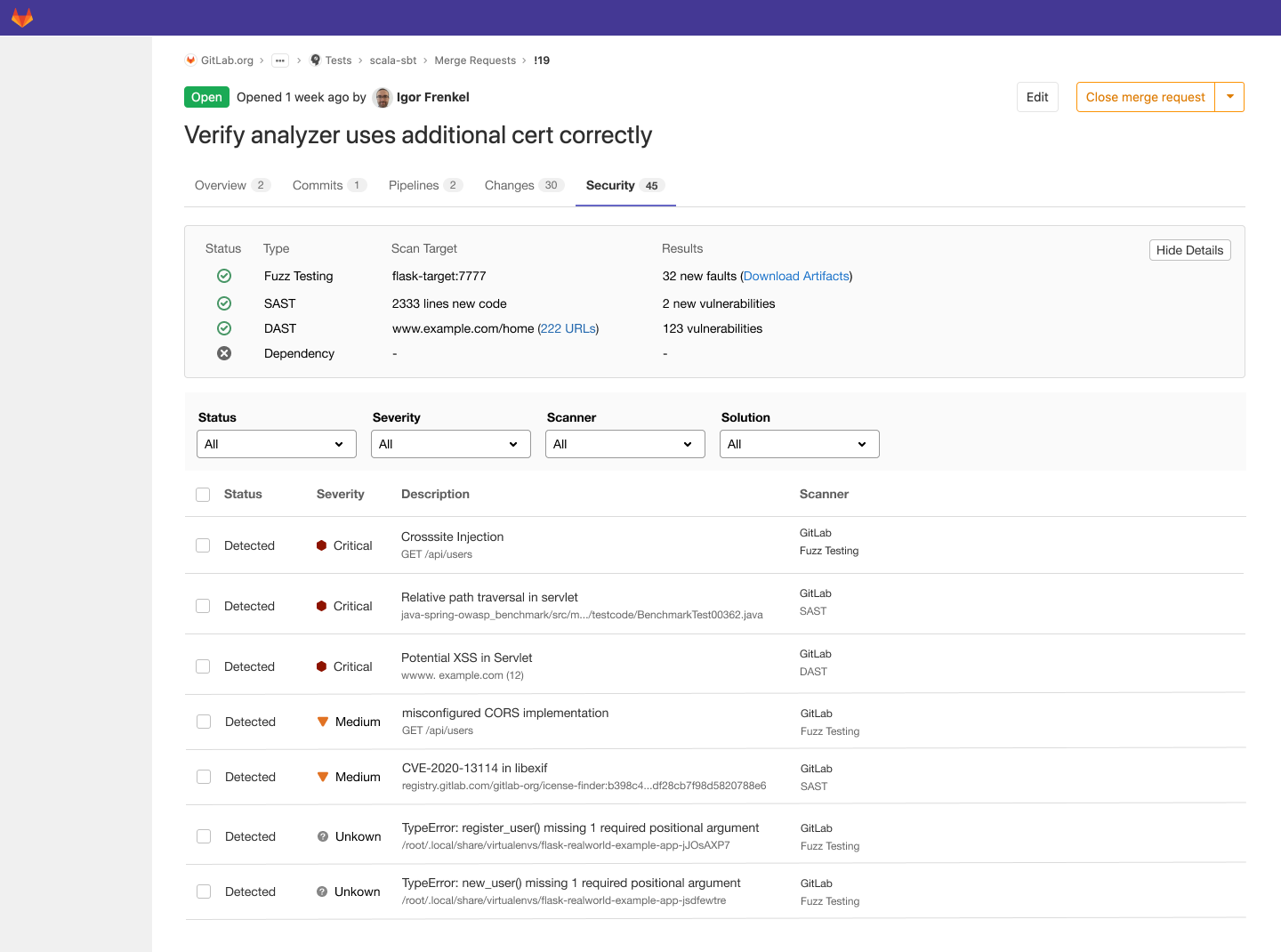 Fuzz testing is an automated technique that involves providing invalid, unexpected or random data as inputs to software, which is then monitored to see what happens—if it, for example, crashes or a memory leak is created.

Fuzzit provides a service that enables DevOps teams to continuously generate fuzz tests and correlate crashes in a way that can be integrated within a continuous integration/continuous delivery (CI/CD) workflow.

Once Peach Tech and Fuzzit technologies are fully integrated with each other and the GitLab platform, DeSanto said GitLab Secure customers will be able to automate myriad tasks, from security testing to vulnerability management and remediation.

GitLab will also employ technologies from both companies to further its ambitions to drive the adoption of interactive application security testing (IAST). The goal is to not only make it easier for developers to employ DevSecOps tools but also understand what issues are being created as applications are developed, said DeSanto. That approach should reduce the number of instances where development teams are continuously making the same mistakes across multiple application development projects, he noted.

The further left cybersecurity testing is shifted the less stress there will be on chronically short-staffed cybersecurity teams. The challenge is that while most organizations recognize the potential benefits of DevSecOps there hasn’t been much progress in educating developers on what issues to look for and providing them the tools needed to discover and remediate vulnerabilities.

There is, of course, no silver bullet when it comes to cybersecurity. As long as humans write code there always will be potential issues. However, many more routine cybersecurity issues should be addressed long before an application is deployed within a production environment. To achieve that goal organizations are providing developers with tools that identify cybersecurity issues as they write code in addition to incorporating more security testing into their CI/CD workflows.

Of course, GitLab is not the only provider of a CI/CD platform focusing on how to foster the adoption of best DevSecOps practices. There’s clearly a race to embed security testing tools within CI/CD platforms that should advance adoption for DevSecOps, if for no other reason than they are becoming easier for developers to discover and employ.

The entire CI/CD/ARA market has been in flux almost since its inception. No sooner did we find a solution to a given problem than a better idea came along. The level of change has been intensified by increasing use, which has driven changes to underlying tools. Changes in infrastructure, such ... Read More
« Ethyca raises $13.5m to automate data privacy and compliance
SonicWall Adds Multi-Gigabit Switches to SD-Branch Portfolio »