Sonatype today revealed it has acquired MuseDev, a provider of a code analysis tool, in addition to updating its Nexus platform for discovering vulnerabilities in software supply chains.

Muse analyzes code each time a pull request is made, which makes it easier for developers to discover and address issues long before they commit code. Muse is integrated with 24 pre-configured code analyzers for GitHub, GitLab and Bitbucket repositories. It then analyzes each pull request to surface bugs, as part of automated code review, and includes analysis of interprocedural information flow and thread safety issue analysis, along with guidance to fix any bugs discovered.

In addition to adding support for Muse, the latest edition of the Nexus platform integrates a container firewall from NueVector along with a set of tools for identifying and providing guidance on how to address misconfiguration issues that frequently arise when developers employ open source Terraform software to programmatically manage infrastructure as code. 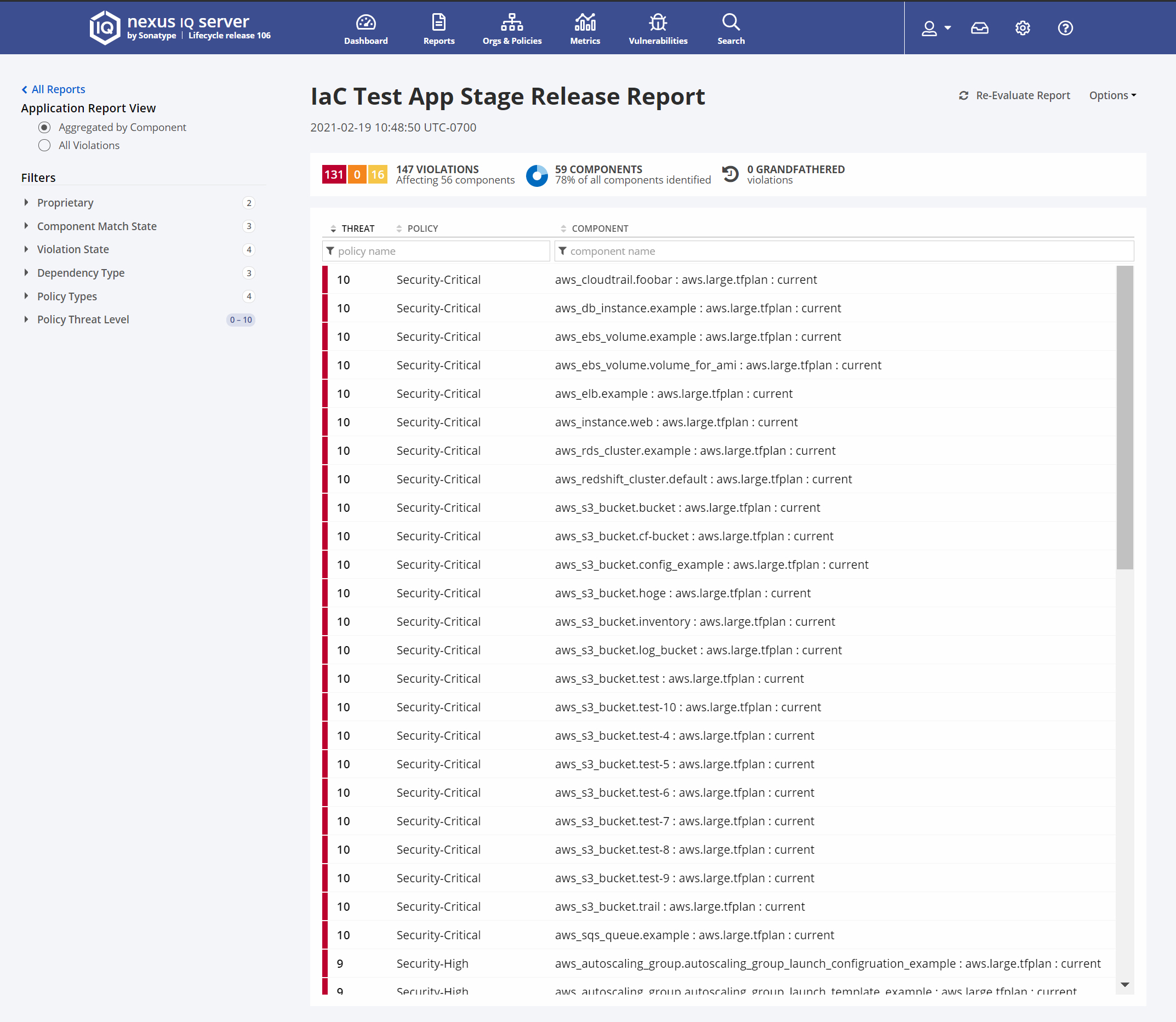 Finally, Sonatype added tools to provide better guidance on the implications of open source licensing terms attached to various projects, while at the same time starting its own community for organizations migrating from Bintray and JCenter, now that those tools have been sunsetted.

Brian Fox, Sonatype CTO, said the expectation is Muse will create an opportunity to introduce the complete DevSecOps portfolio to developers as they analyze code. Most developers are keenly interested in both optimizing and securing their code. They would just prefer to achieve that goal on their own versus being informed of an issue after code has been committed to a repository managed by a larger DevOps team, noted Fox.

An advanced development pack was added to the Nexus platform last year to make it easier to surface dependencies in code that are vulnerable to threats. It applies machine and deep learning algorithms to automatically identify and block software supply chain attacks based on typosquatting and malicious code injections. Collectively, these tools give developers control over third-party open source code, first-party source code, infrastructure as code and containerized code, Fox said.

Sonatype claims it now counts 70% of the Fortune 100 as customers, and supports more than 2,000 commercial engineering teams. In 2020, it claimed it saw a 35% annual growth in Nexus repository installs, which now stands at more than 250,000 instances employed by nearly 15 million developers.

Overall, it’s not clear how much progress is being made toward embracing DevSecOps best practices. Sonatype, however. is making a case for putting DevSecOps tools directly into the hands of developers to address software supply chain security. In the wake of some recent high-profile breaches involving software supply chains, that approach may soon gain additional traction. After all, for all the encouragement being provided by application development team leaders these days, there’s nothing quite as effective as providing developers with a set of tools that enables them to achieve that goal on their own terms versus requiring them to follow a set of procedures dictated by a DevOps management team.