Tricentis has extended the reach of its portfolio of testing tools to now include software-as-a-service (SaaS) applications from ServiceNow.

Martin Klaus, vice president of product marketing for Tricentis, said testing has become a larger issue because in addition to patch updates ServiceNow is now on a cadence to deliver to two major updates to its platform a year.

More IT organizations are now leveraging the ServiceNow platform to build and deploy custom applications. Rather than build an entire application from the ground up, many organizations are accelerating digital business application deployments by extending functionality already provided by a SaaS application provider. All the updates regularly made to those applications create a testing automation challenge that can be addressed using Tricentis Test Automation for ServiceNow, said Klaus.

Deployed natively on the ServiceNow platform, Tricentis Test Automation for ServiceNow provides access to capabilities such as point-and-click recording, real-time playback of tests and automatic test case creation, he said. The goal is to speed up the testing process for ServiceNow applications by running hundreds of tests generated by machine learning algorithms in seconds versus what previously would have required days to complete, Klaus added. 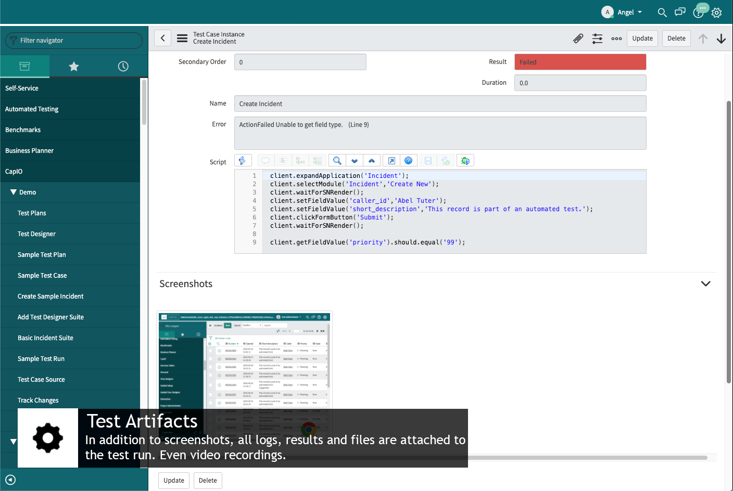 The bulk of the use cases for ServiceNow involve IT service management (ITSM). However, ServiceNow as of late has been expanding its focus on digital business applications by, among other things, adding additional workflows applications, including a workplace contact tracing application aimed at human resources (HR) teams.

It’s hard to say to what degree SaaS application platforms will become part of a larger DevOps pantheon. However, the number of applications being built and deployed using low-code/no-code tools that extend these platforms has increased. There might even come a day soon when the backlog for deploying these applications becomes a bigger issue than it is today. In the meantime, it’s clear many DevOps teams are going to have to expand their definition of what constitutes a deployment platform.

Open source components have become an integral part of today’s software applications — it’s impossible to keep up with the hectic pace of release cycles without them. As open source usage continues to grow, so does the number of eyes focused on open source security research, resulting in a record-breaking ... Read More
« NVIDIA to Create AI Powerhouse by Acquiring Arm for $40B
MediaOps Teams with Gary Berman to Add “CyberHero Adventures: Defenders of the Digital Universe” to Its Award-Winning Lineup of Video Series »